The Mile High City is an outdoor adventure and pro sports paradise. Get out and enjoy! From the vast plains east of Denver to the snow capped peaks to the west, Denver, Colorado is blessed with an extraordinary landscape, perfect for dramatic golf courses. With more than 200 public and resort courses in the state, designed by world-famous architects and tucked into the most scenic nooks and crannies, the lush green fairways nearly outnumber Colorado’s renowned ski slopes.

Denver sports fans will not be at a loss for a home-town team. For those who would rather participate than watch, Denver has a wealth of recreational opportunities. The city has the largest park system in the nation, with over 100 parks and thousands of acres of open space. A short drive away from the city, the Rocky Mountains provide opportunities for hiking, camping, skiing and bicycling. There is also an abundance of golf courses.

Transportation around town is an easy task by bicycle, as Denver ranks among the most bicycle-friendly cities in the U.S., with more than 250 miles of designated bicycle lanes. The public transportation system is among the best in the country, linking Denver to the surrounding areas by way of busses and light rail. Hundreds of daily busses service eight surrounding counties.

Many of Denver's parks were acquired from state lands in the late 19th and early 20th centuries. This coincided with the City Beautiful movement, and Denver mayor Robert Speer (1904–12 and 1916–18) set out to expand and beautify the city's parks. Reinhard Schuetze was the city's firstlandscape architect, and he brought his German-educated landscaping genius to Washington Park,Cheesman Park, and City Park among others. Speer used Schuetze as well as other landscape architects such as Frederick Law Olmsted, Jr. and Saco Rienk DeBoer to design not only parks such as Civic Center Park, but many city parkways and tree-lawns. All of this greenery was fed with South Platte River water diverted through the city ditch.

Denver also owns the mountain on which the Winter Park Resort ski area is operated in Grand County, 67 miles (110 km) west of Denver. City parks are important places for both Denverites and visitors, inciting controversy with every change. Denver continues to grow its park system with the development of many new parks along the Platte River through the city, and with Central Park and Bluff Lake Nature Center in the Stapleton neighborhood redevelopment. 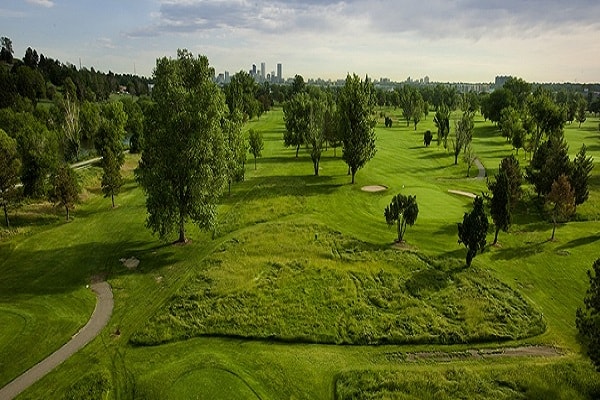 Denver is not only Colorado's capital and largest city, but also a popular gateway to the spectacular Rocky Mountains, where both skiing and golf make for popular pastimes. Denver itself is largely...
Read More

If traffic jams and high gas prices have made driving more like work and less like fun, maybe you need a little time behind the wheel where fun is the only object. A go-kart track could be just...
Read More 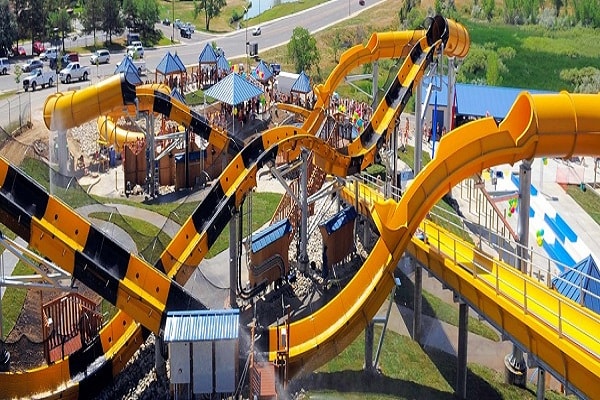 It is time to find some fun ways to beat the heat and enjoy some aquatic summertime fun. Denver has plenty of great pools and other watery entertainment centers, so beat the heat this summer at one...
Read More