Attractions and Places to Visit in Denver

Denver may be landlocked, but it's still home to more than 500 species of ocean-dwellers, thanks to the Downtown Aquarium, the largest aquarium between Chicago and California. Have close encounters with sharks, sea turtles, stingrays, rainbow fish and sea otters as they swim in more than a million gallons of water. Just down the street from the aquarium, you'll discover the Children's Museum of Denver, a whimsical, imagination-stimulating adventure for kids 10 and under.

Go to where the wild things are in Denver, the Denver Zoo. One of the nation's most popular zoos, this one-of-a-kind wildlife adventure in City Park takes visitors on a globetrotting safari. Another option is a visit to the Denver Museum of Nature & Science, also located in City Park. You'll see enormous dinosaur skeletons, including T-Rex, Triceratops and Stegosaurus in the Prehistoric Journey exhibit, where you can also get a glimpse of real paleontologists preparing fossils for display. The IMAX Theater provides giant-screen thrills, and the state-of-the-art Gates Planetarium sends you through the cosmos. Don't miss the new, interactive Expedition Health exhibit, where you'll learn all about how your own body functions.

Or head west to the city of Golden’s Colorado Railroad Museum, where more than 100 locomotives, passenger cars, cabooses and HO model railroad attractions make the state’s rail history seem larger than life. Dinner calls for a trip to Casa Bonita, which is not your average Mexican restaurant. This longtime Denver favorite is a great place for kids, and a great place to end your Denver adventure. Elitch Gardens Theme & Water Park, Wings Over the Rockies Air & Space Museum, Water World, Butterfly Pavilion, The Wild Animal Sanctuary, Dinosaur Ridge, Skyventure Indoor Skydiving etc are other attractions in Denver. 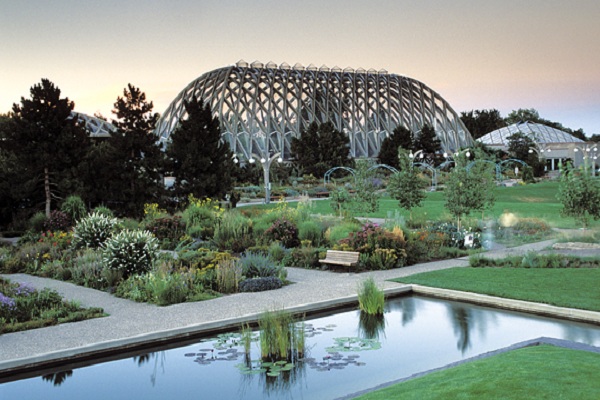 Denver Botanic Gardens strives to entertain and delight while spreading the collective wisdom of the Gardens through outreach, collaboration and education. Their conservation programs play a major role in saving species and protecting natural habitats for future generations.
Read More 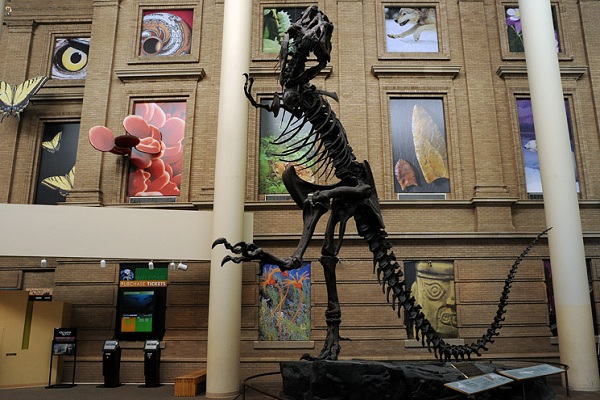 Founded in 1900, the Denver Museum of Nature & Science traces its origins back more than a hundred years to one man's efforts and a little log cabin tucked away in the mountains.
Read More 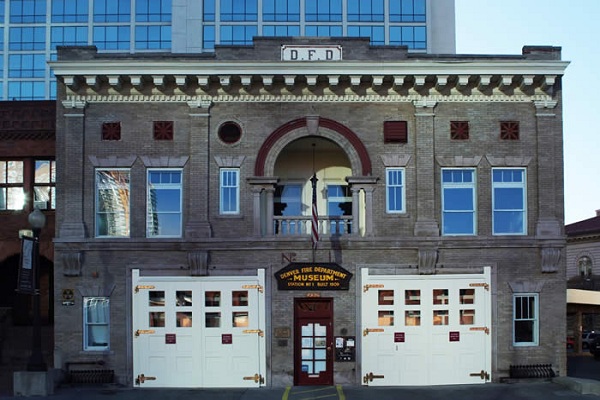 The Museum offers not only outstanding exhibits on the history of firefighting in Denver focusing on the Denver Fire Department, but innovative and exciting hands-on activities that allow visitors to interact with the traditional exhibits. 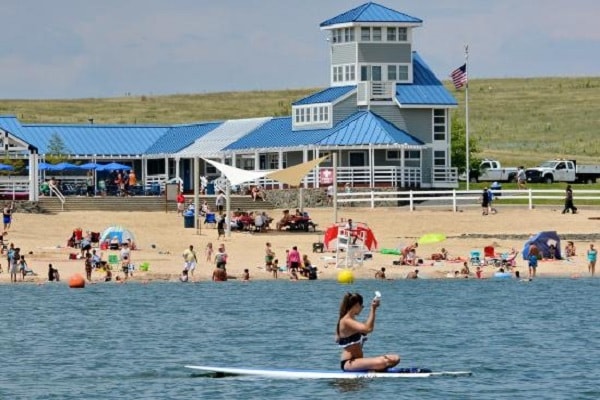 A short drive from the Denver area, the Aurora Reservoir is an oasis out in the middle of nowhere. With soft sand and sparkling water, this reservoir can boast that its water and beach are...
Read More 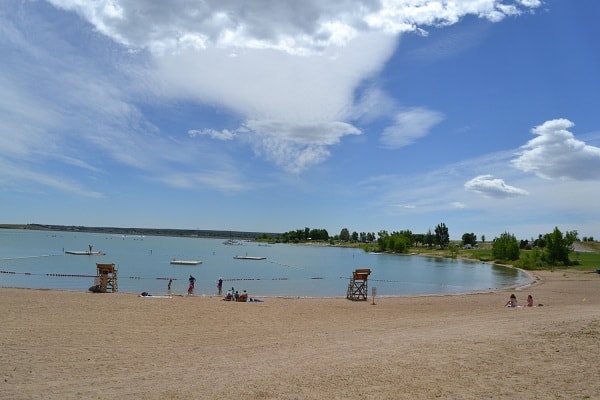 The Boulder Reservoir has the unique beauty of spending a day at the beach while gazing at Colorado’s majestic mountains. It offer the convenience of a concession stand at the swim beach, lifeguards...
Read More 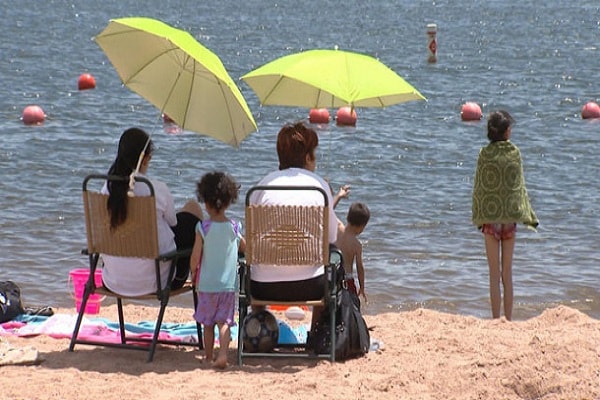 Just off C-470 in Littleton, Chatfield State Park offers mountain beauty with the convenience of being metro close. Although this park is an ideal place to take the family for a day in the sun...
Read More